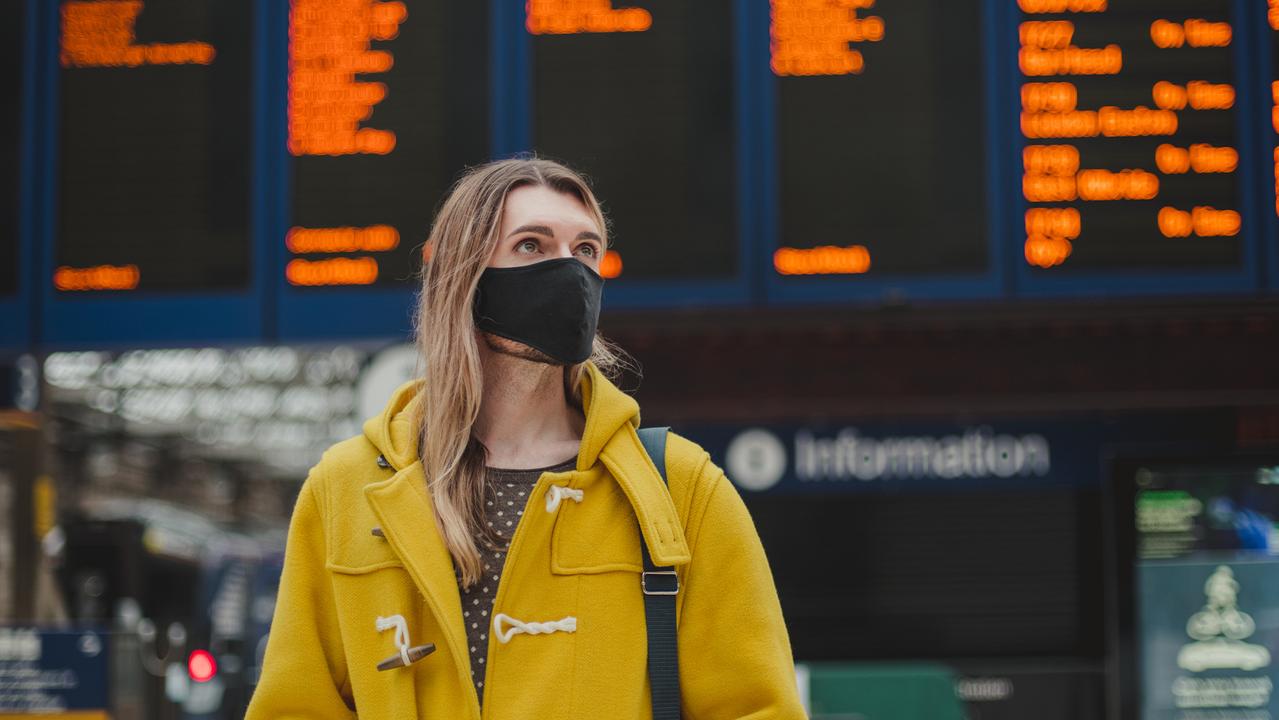 The face masks are protective coverings that have been certified to help curb the spread of the covid-19 disease. Face masks are quite personal items that are not meant to … Read More 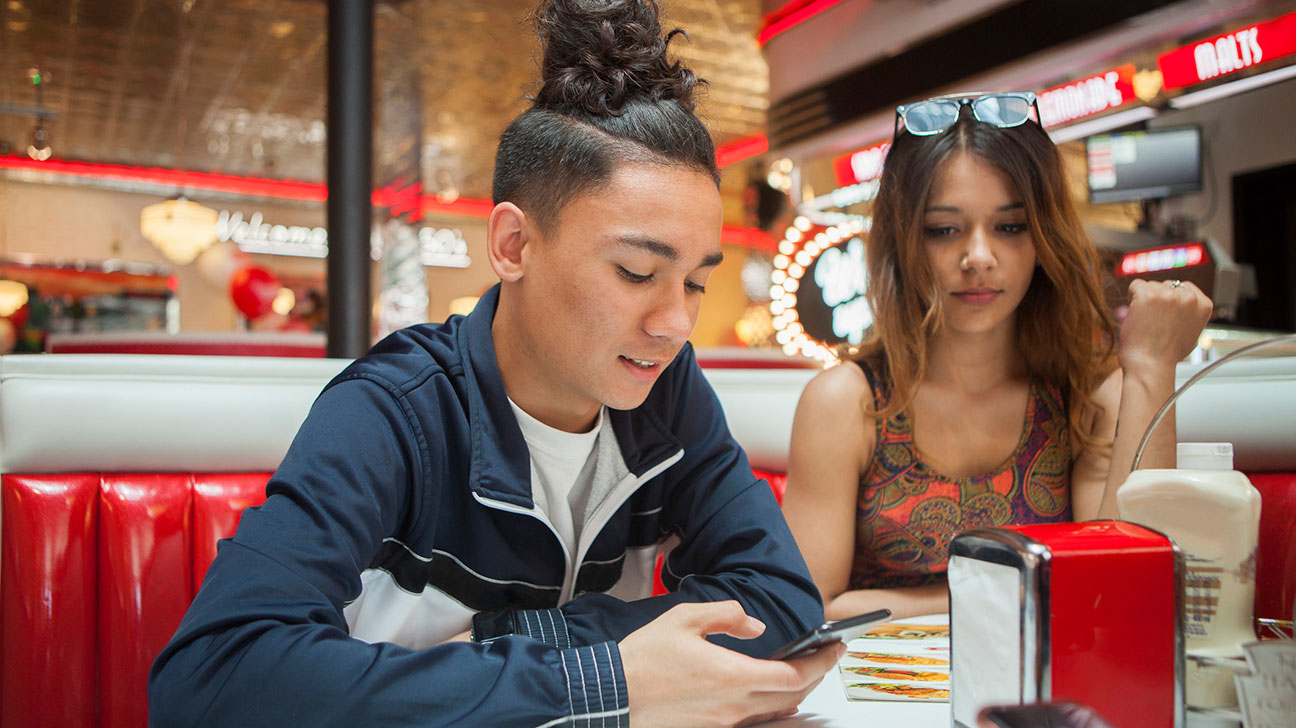 Mobile phones are now an essential component of our lives. In several nations, the smartphone industry is increasing steadily.

Mobile phones emit radio-frequency, a source of electromagnetic non-ionizing radiation that can be absorbed into the body’s tissues. The radiofrequency energy radiated by a mobile phone depends on factors such as the material used to build the smartphone, the gap between the phone and the user, the degree and type of usage of the mobile phones, and the range between cell phone towers.

Scientists documented adverse health effects associated with the use of mobile devices, which include altering brain function, response … Read More 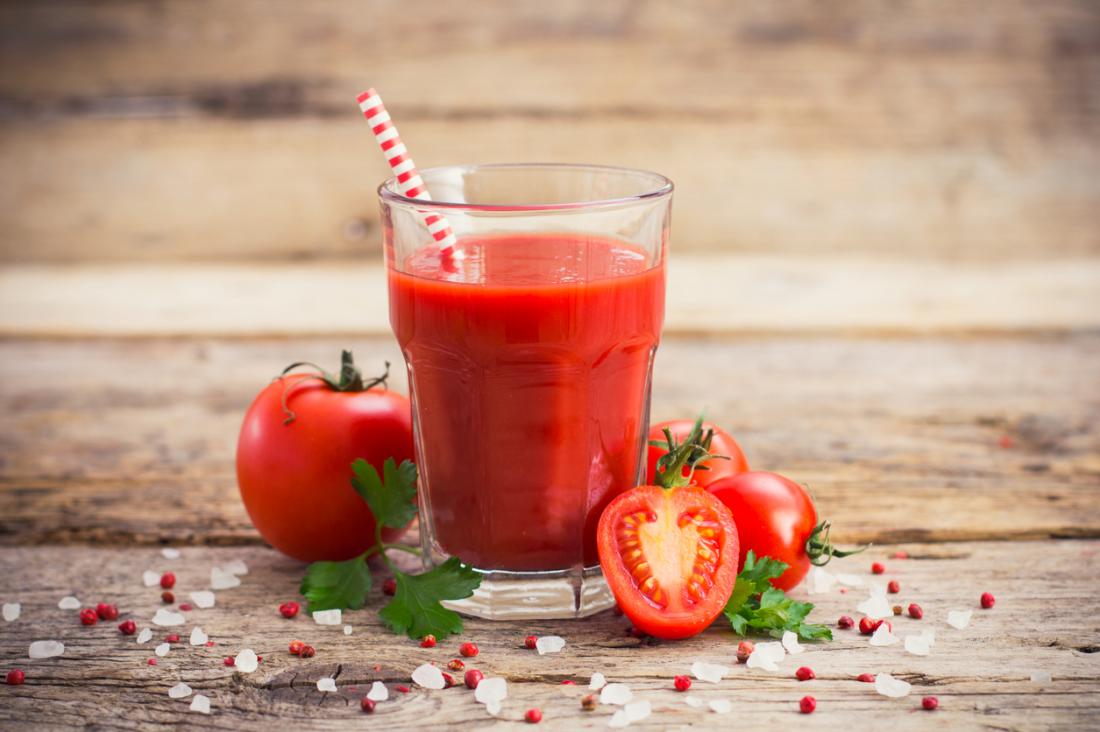 Tomato juice is one of the most popular drinks that offer a wide variety of vitamins, minerals, and antioxidants.

Tomato juice is one of the most popular drinks that offer a wide variety of vitamins, minerals, and antioxidants. It is rich in lycopene, a powerful antioxidant that comes with impressive health benefits. However, many people on us-reviews.com claim that tomato juice is not as healthy as whole tomatoes, but let’s find out together what are the benefits and negative aspects of tomato juice.

Excellent nutritional values. As mentioned earlier, tomato juice is one of the most popular … Read More 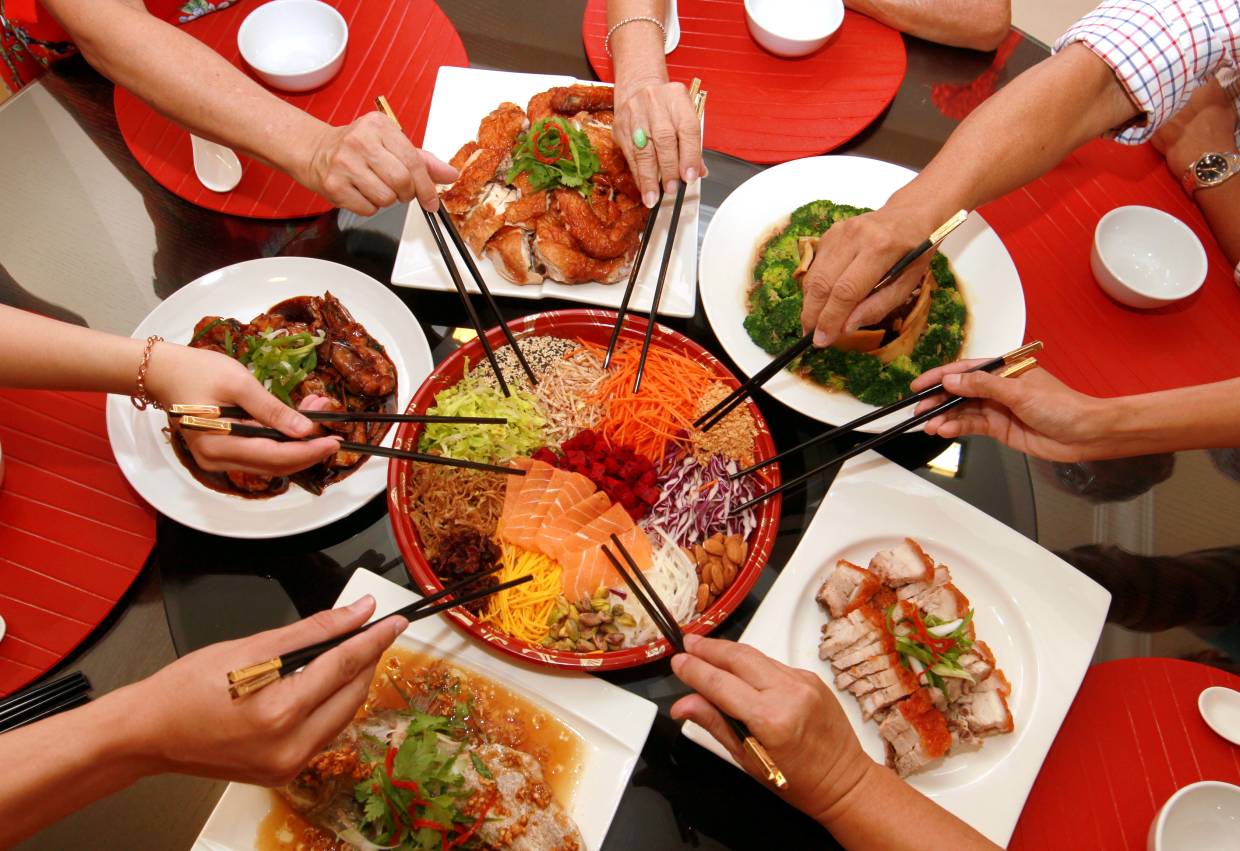 Eating healthy is one of the most important priorities of anyone who wants to live long without any problems. We all try to pick the fruits and vegetables that can help us keep our bodies healthy and fit at all times. But there is a common perspective among the people that the more you eat healthy food, the healthier and better you can get. But is it true? We all know that overeating can be dangerous for anyone, so it does not matter if the food is healthy or unhealthy.

If you really want to keep yourself fit and sound, … Read More 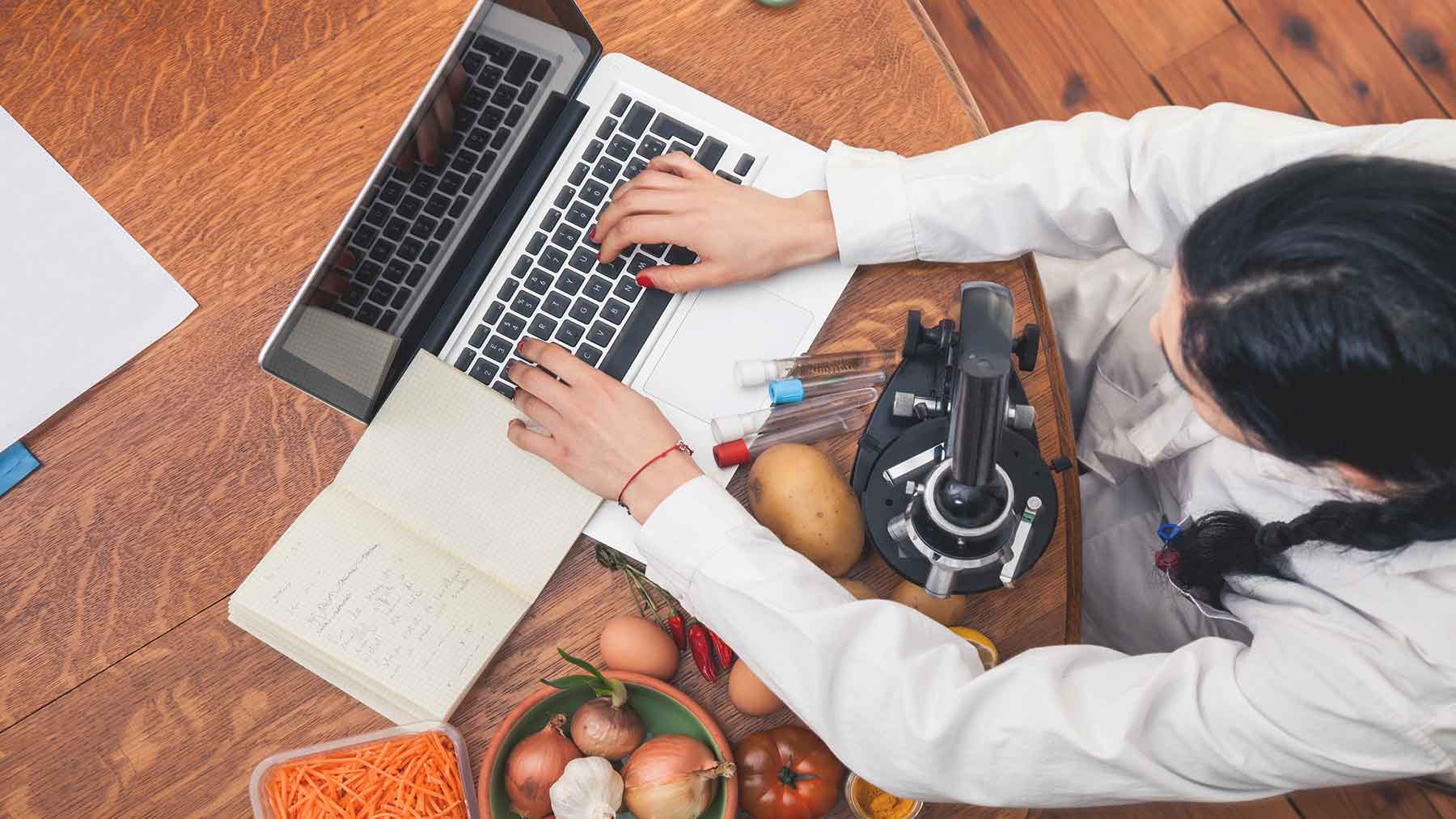 The importance of food as a vital necessity is an unquestionable fact known to all. While it is essential to understand this truth, it is also necessary to know how we eat, i.e., the quality of our food, mainly because of the excellent relationship that food has shown to have with health.

Food is not a static compound, but a dynamic one, and consequently, food sciences must study the composition of food and the effects that its components cause in the course of the different processes to which food is subject, investigating and discovering the connections that exist between … Read More 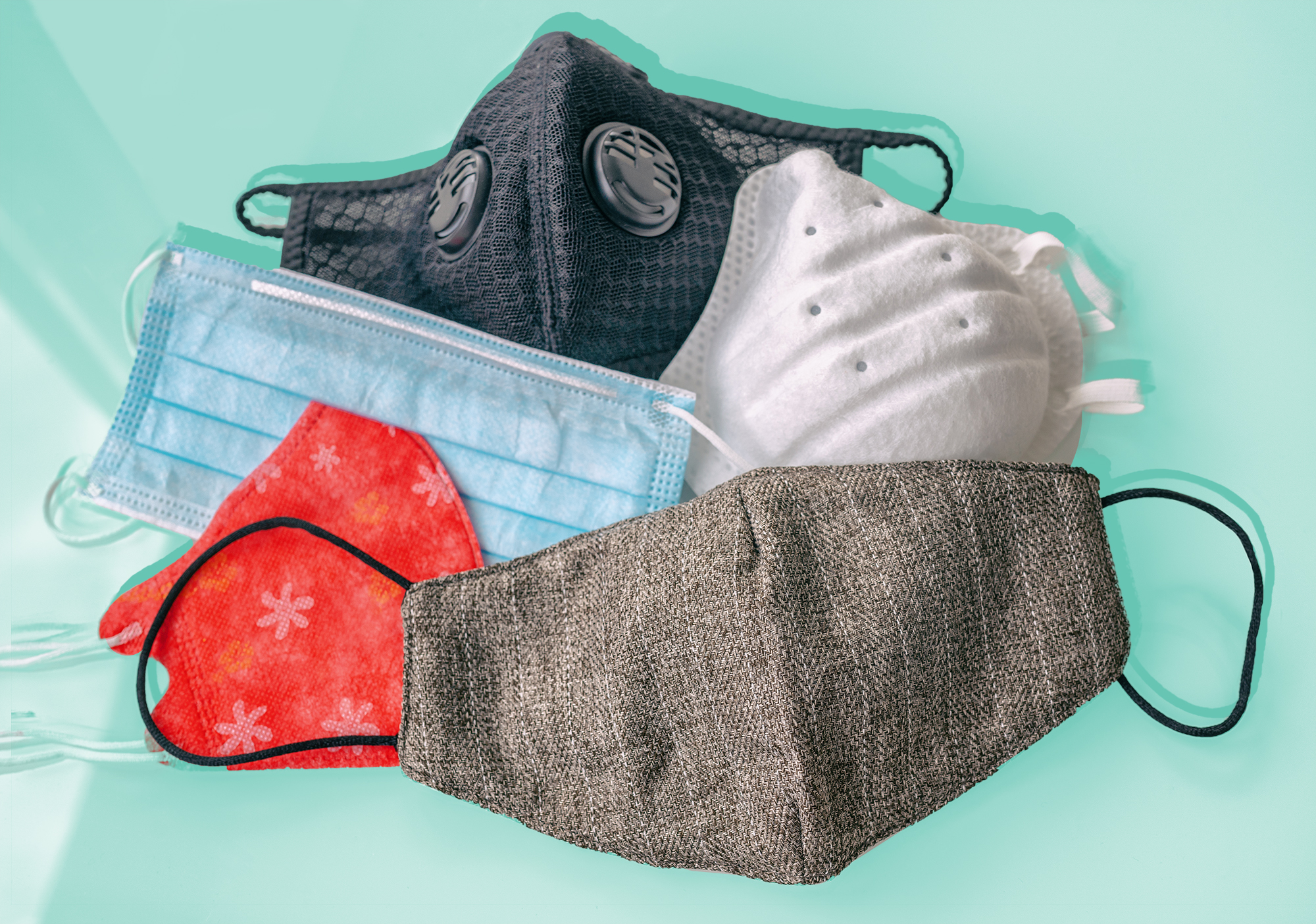 Due to the current situation of the world, combating the COVID-19 virus, the use of face masks has now become prominent and everyone is advised to make use of a face mask in order to curb the spread of the deadly disease.

Some recent studies have also shown that the use of a doubled face mask is likely to be more effective in curbing the virus than when a single mask is worn. Many are finding it quite difficult to make use of the double face mask because of breathing problems.

The World Health Organization has recommended the use of … Read More 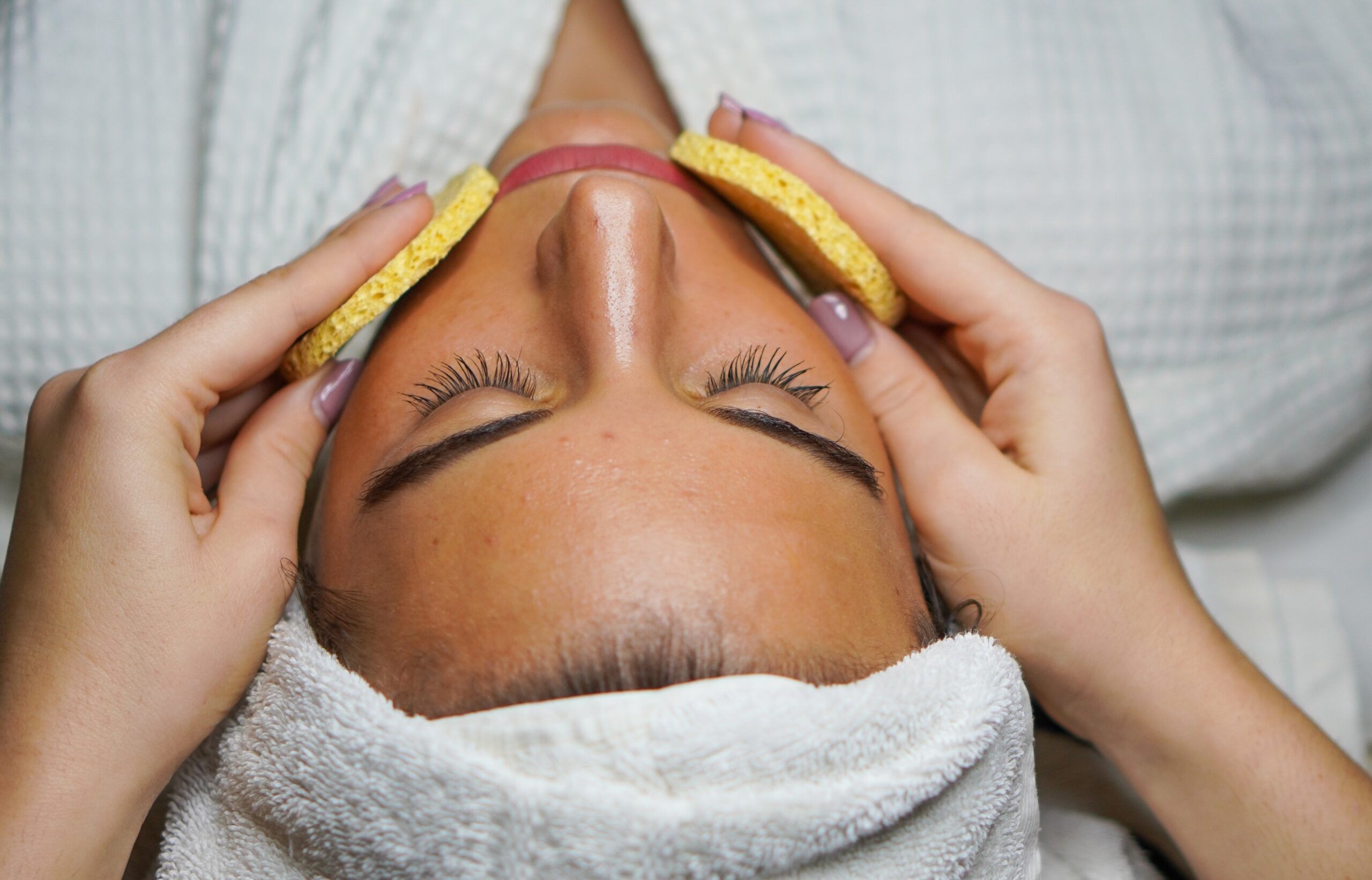 Have you ever woken up to a massive zit on your face or a sore somewhere on your skin? There is no denying that those could be painful if not embarrassing some times. That is why you need to be more intentional about taking proper care of your skin.

The good news is that most of these common skin problems are easily avoided or prevented. This article will show you simple tips to follow to ensure adequate care and treatments for your skin. You can start by reading Give Me Cosmetics customer reviews to know the best skincare products they … Read More 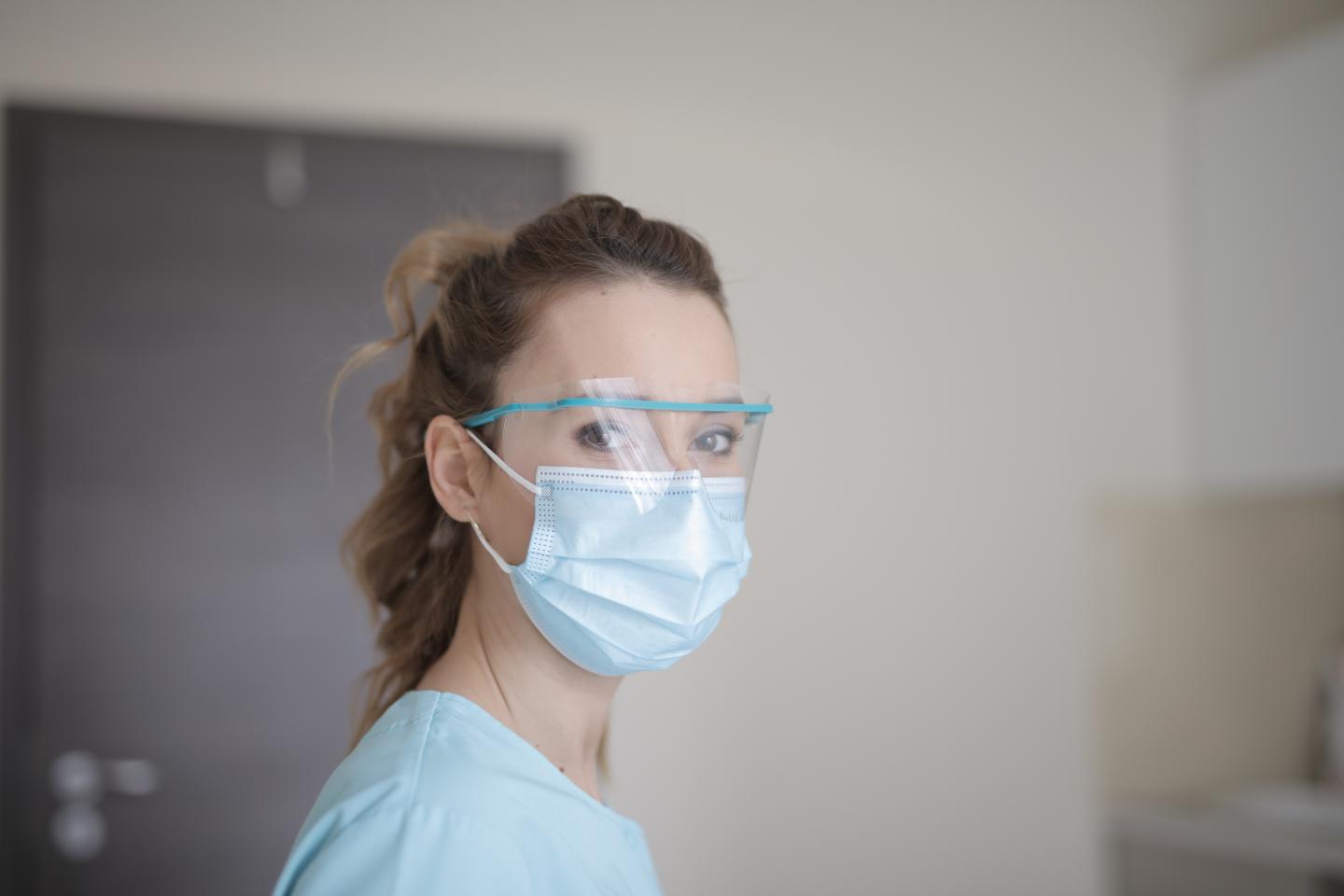 Each of us is looking for the best protective mask during this period, given the circumstances in which different viruses have affected people around the world.

Personal hygiene along with a proper diet keeps us away from seasonal flu which, as far as we can see, is making more and more victims around the world. It is vital to protect ourselves when we go out in public spaces, especially at work or when we opt for shopping at the supermarket.

A Face Mask is a flexible item that is positioned over the mouth and nose, ensuring ideal breathing and preventing … Read More 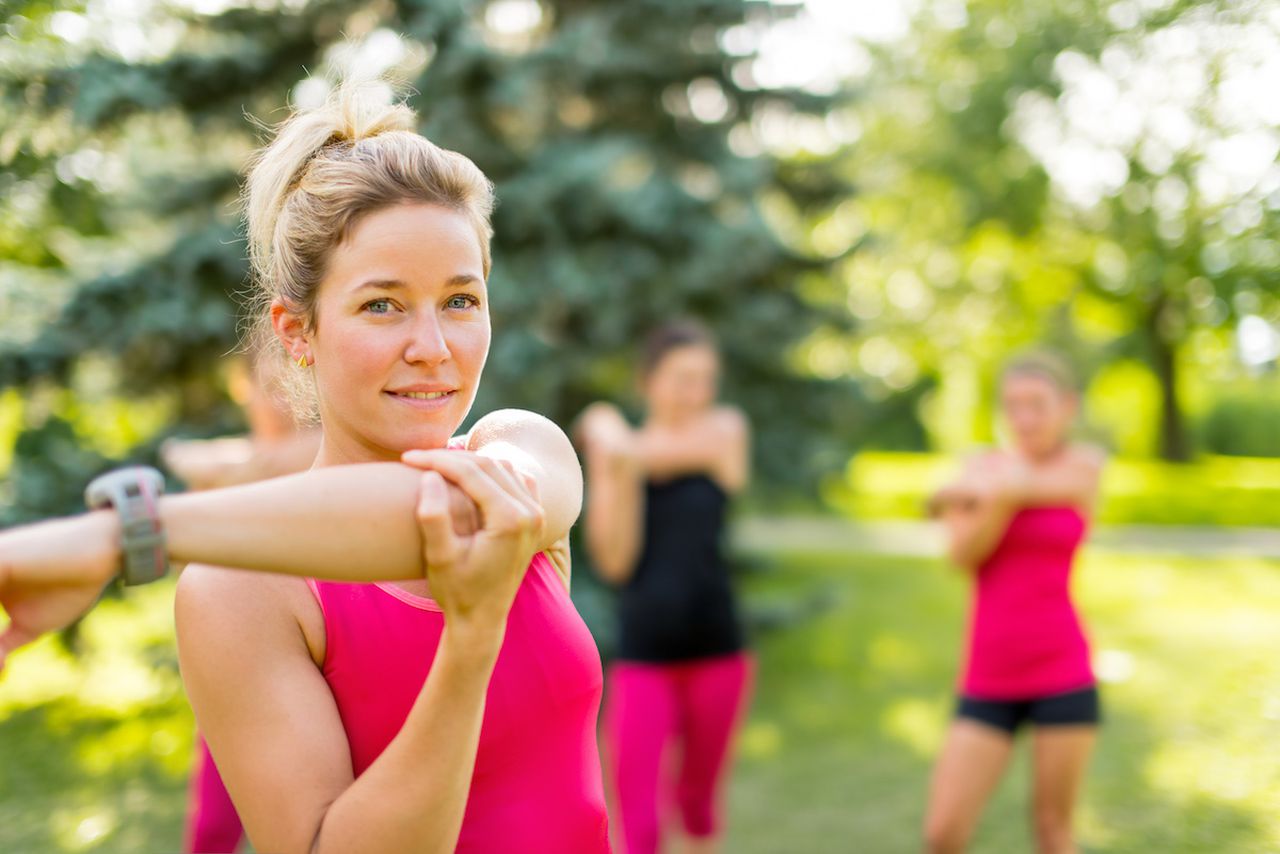 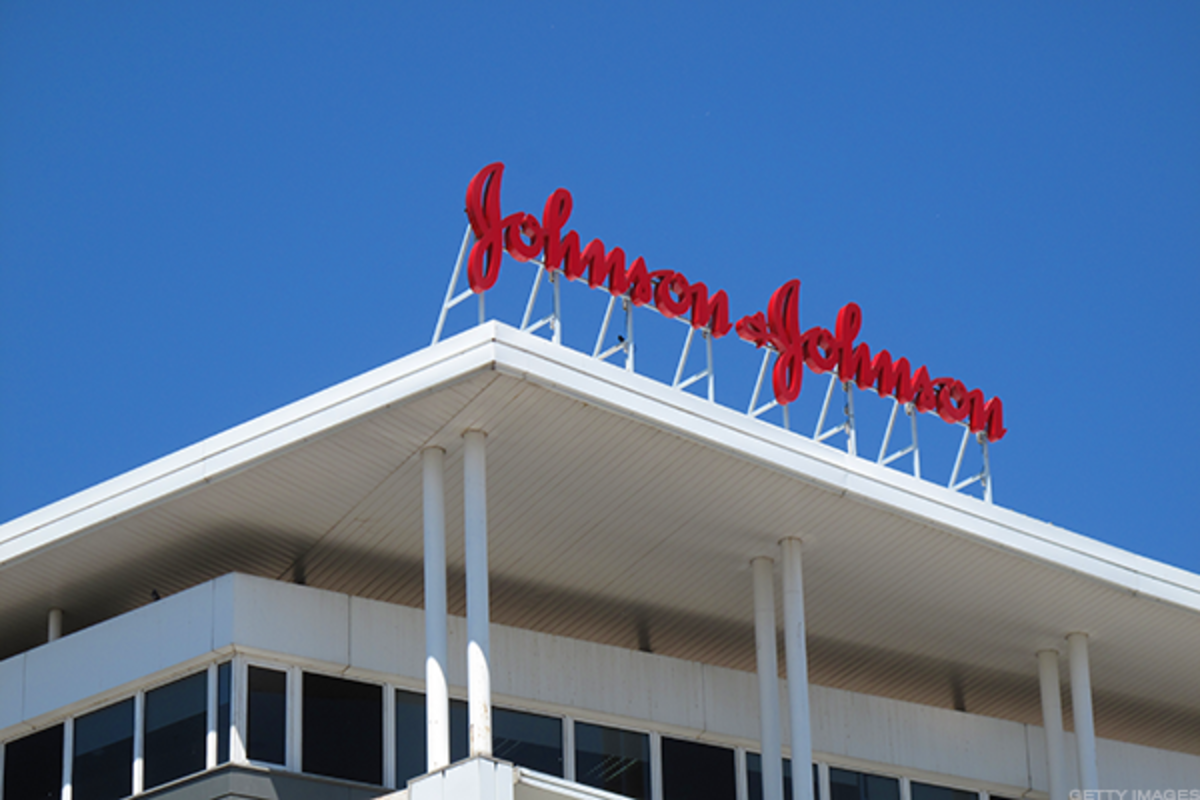 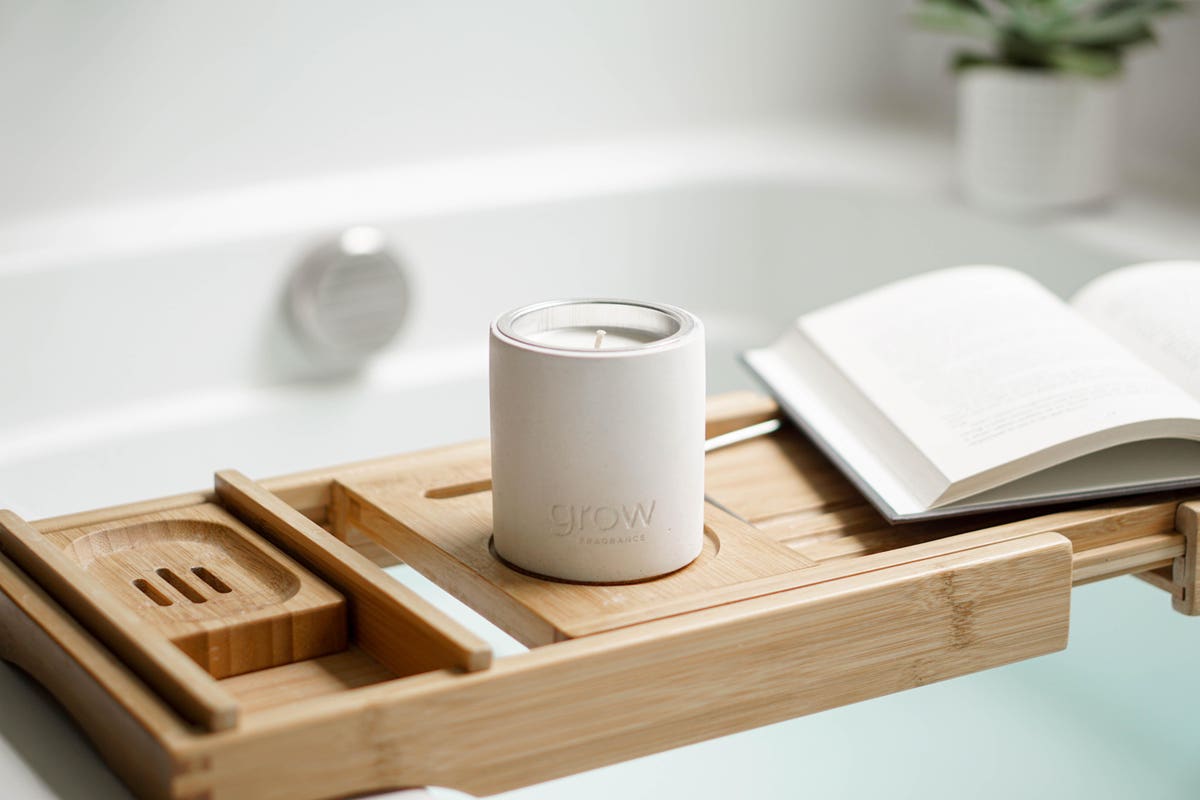 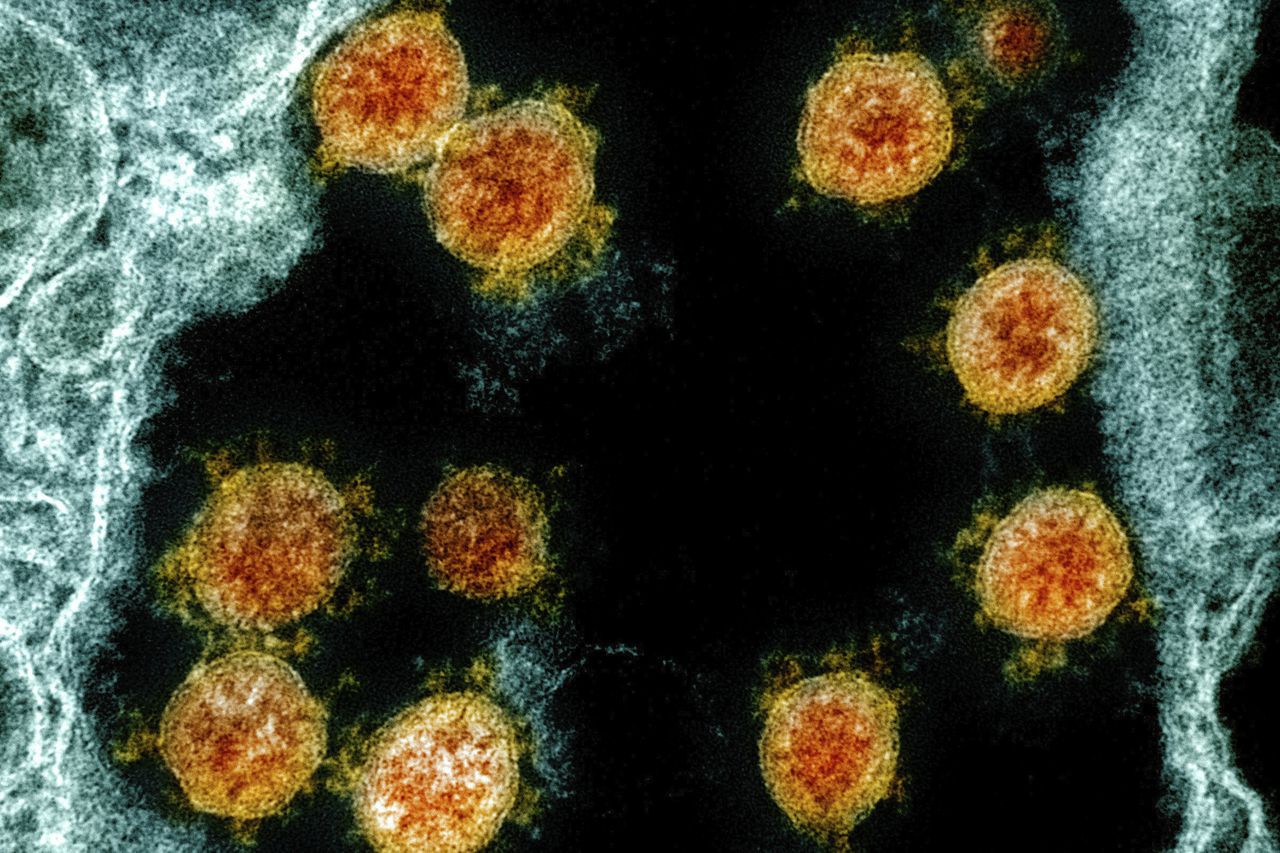 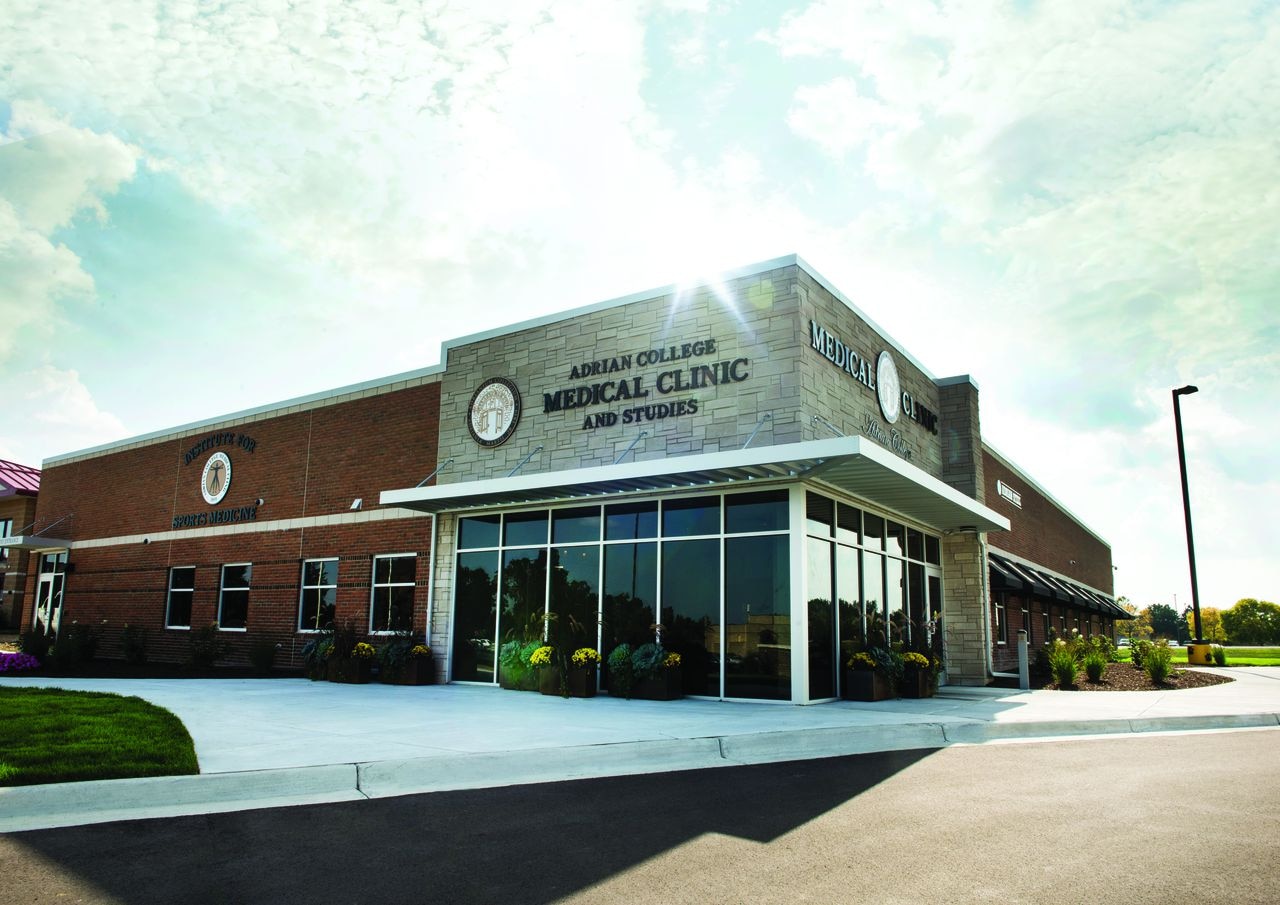 Anytime we need information on weight loss, we are quick to rely on web-based research, what we read on social media, and the people around us. Getting weight-loss tips from various platforms is simple, but it can be challenging to decide what is right and what a theory is. You will read advice that contradicts each other, and hear about diets that simultaneously seem plausible and ridiculous. Below are five myths we’re debunking about weight loss.

1.  Skipping Meals Will Make You Skinny

Skipping meals would do no favors for your body. At best, it only causes the blood sugar … Read More 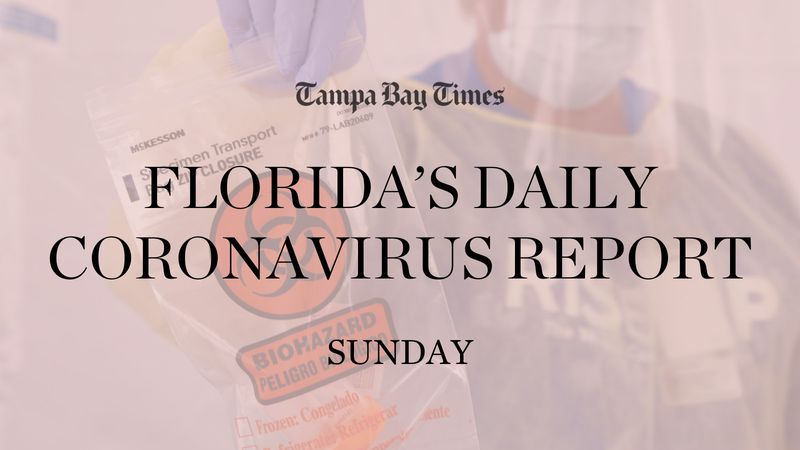 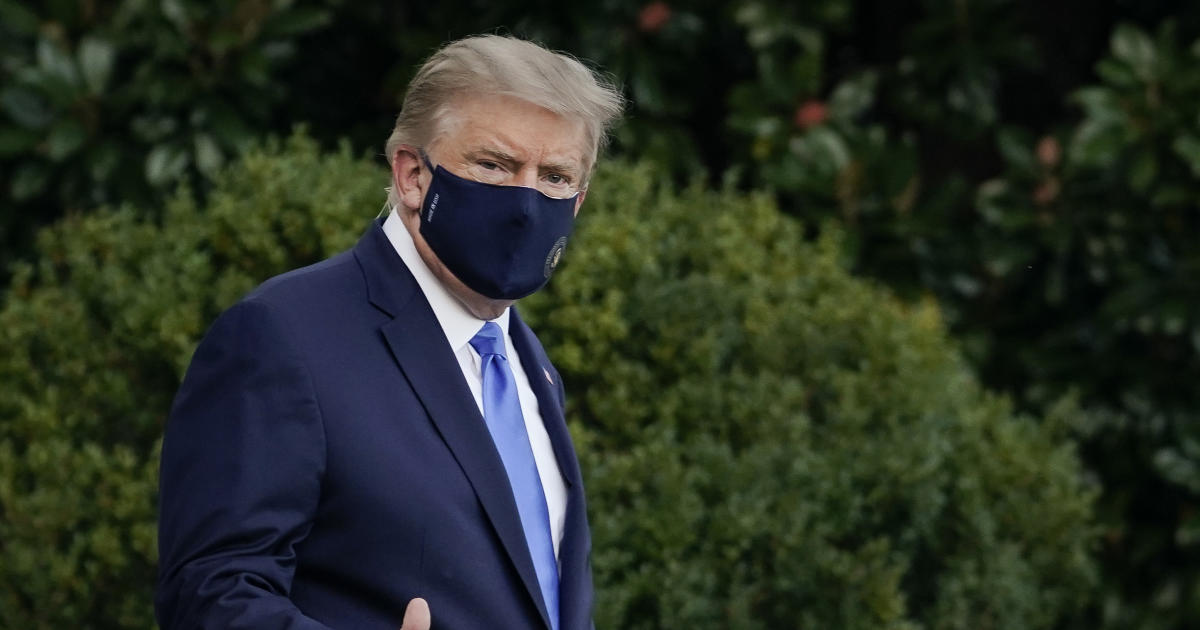 The type of face masks every traveller should have to keep safe.

Capabilities Of Business Finance For Your Organization